Carmen and Dave launched their copywriting business back in 2013 when they were asked by their Airbnb host whether they would mind writing some marketing materials for her.

This first client is still a client today!

David is one of Australia’s top writers with more than fifteen years experience as a journalist for media outlets including the BBC and Fairfax Media. In his spare time, he writes novels and his literary skill saw him shortlisted for The Australian/Vogel’s Literary Award in 2017. 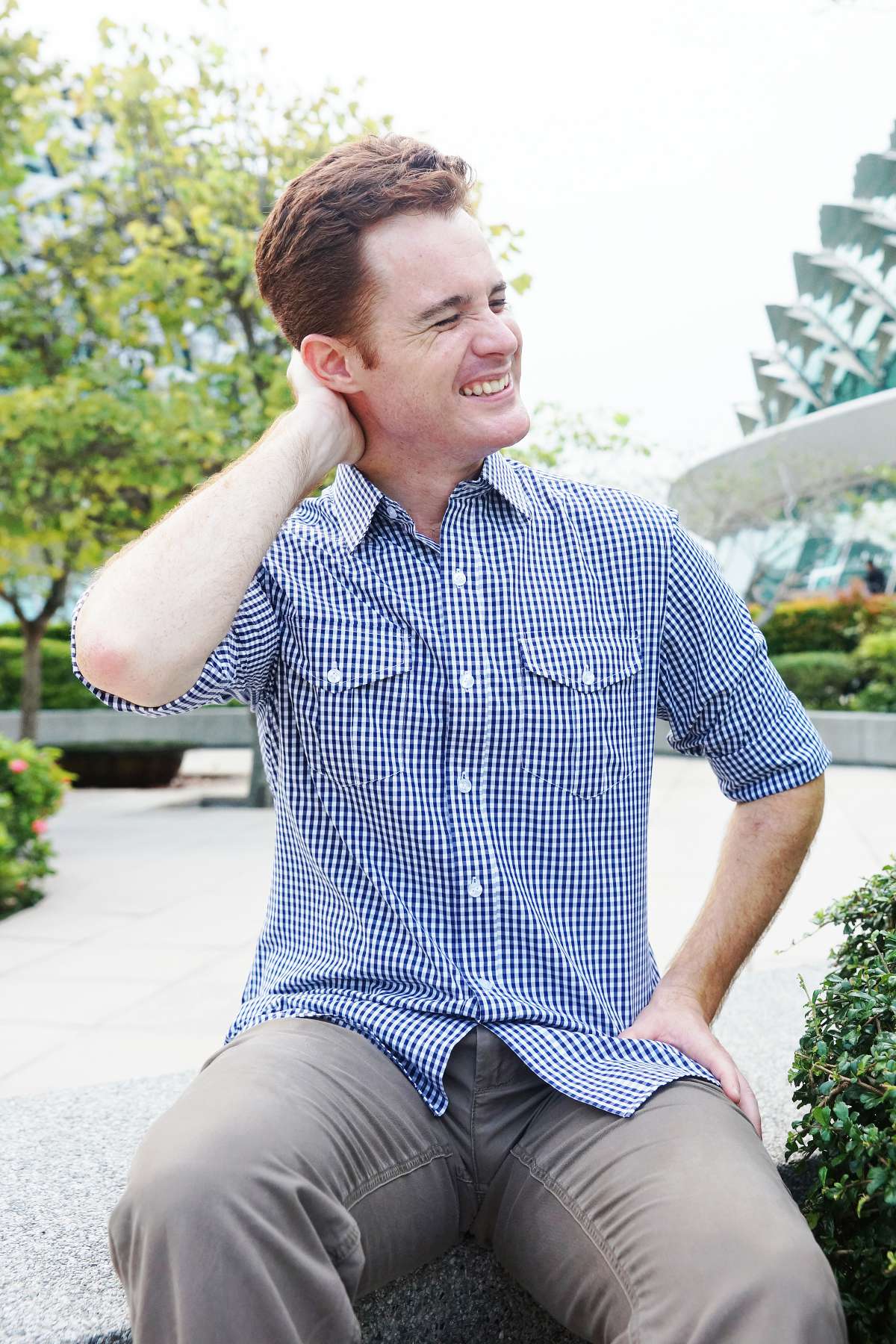 With a foundation of studies in Broadcasting at the prestigious Western Australian Academy of Performing Arts (WAAPA), David built a career as a reporter for radio, TV and online news services in regional Australia before moving to London to work for Al Jazeera, Sky News and BBC World.

After reporting on the world for so long, Dave decided he needed to see more of it with his own eyes and so quit his day job to work on creative projects from all four corners of the globe. He is currently travelling around Australia in a caravan with his wife Carmen and daughter Ruby.

David works remotely, connecting with clients to create fluent and engaging content, while contributing articles to publications including The Australian and The Sydney Morning Herald. 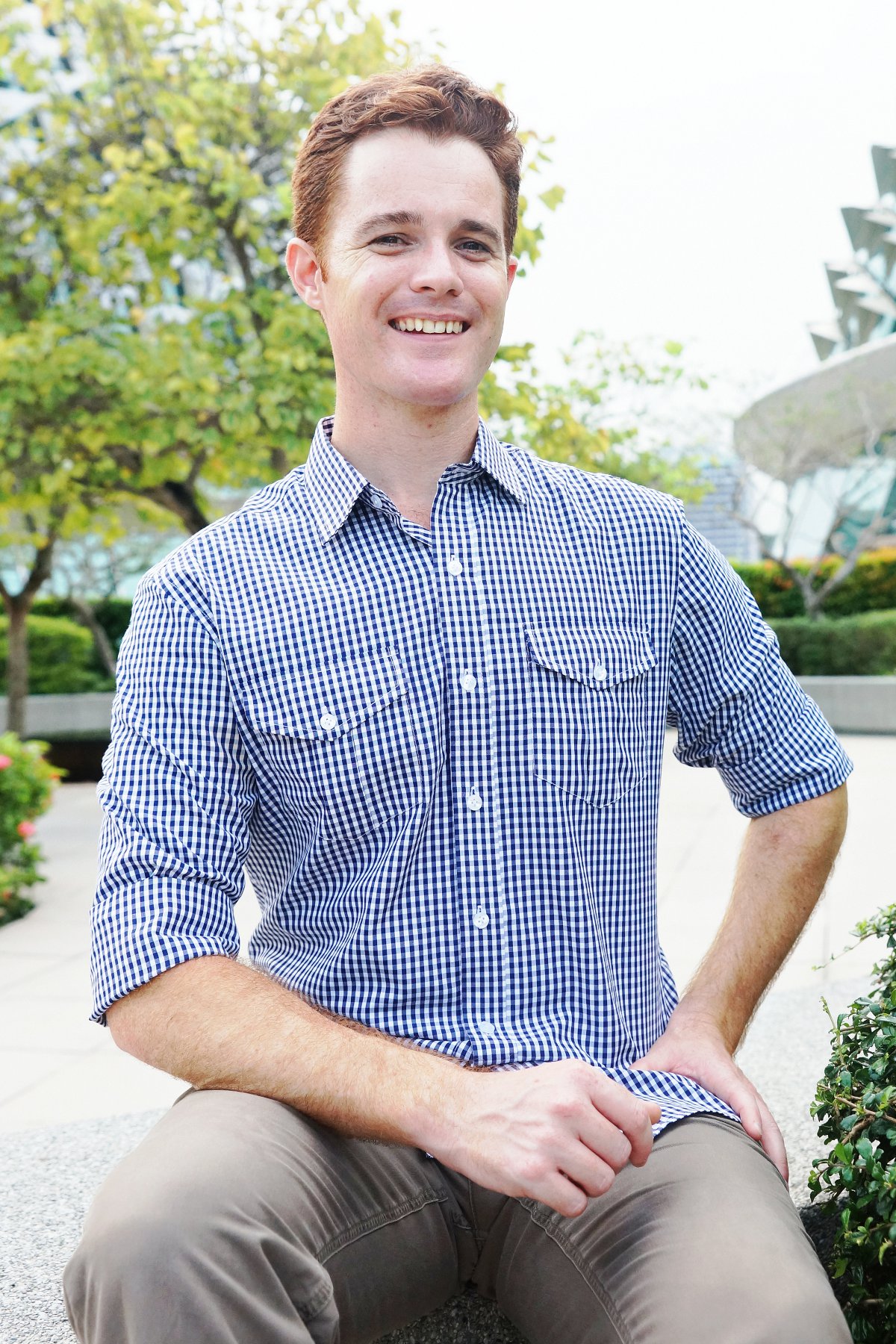 If there’s one word to describe Carmen it would be ‘dedicated’. After knocking down the door of her local newspaper fresh out of university and not taking no for an answer, the editor-in-chief created a cadetship programme with her as the first cadet. 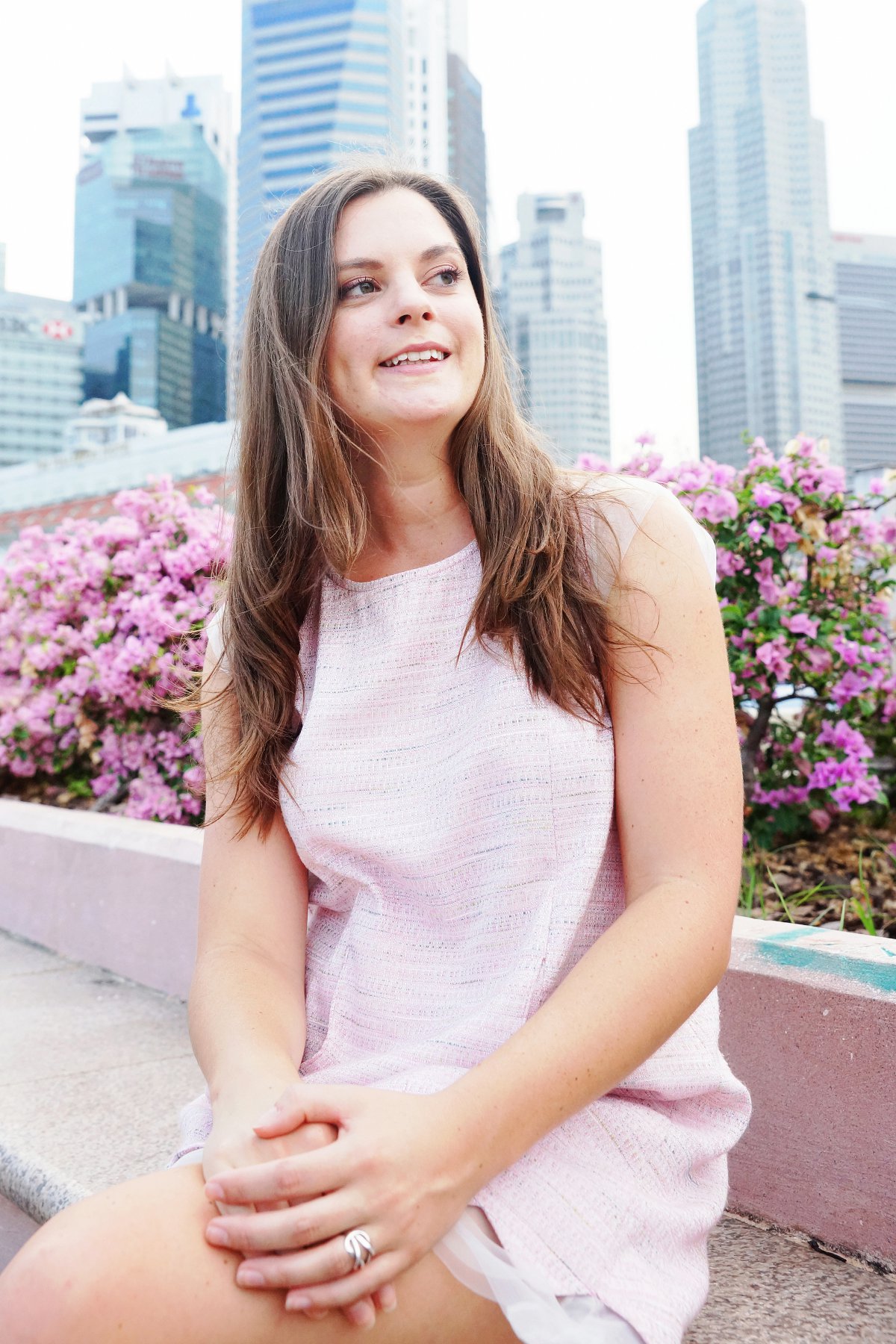 A year later she left Australia for the UK where over five years she worked as a writer, senior journalist and deputy editor, working her way up the career ladder writing for business magazines and websites.

In 2012 she joined a creative content agency where she became an account manager, helping clients such as Shell and the Royal Bank of Scotland to form effective content. She led the video team, writing client scripts and producing videos. She also compiled the company’s social media strategy during her time with the agency. 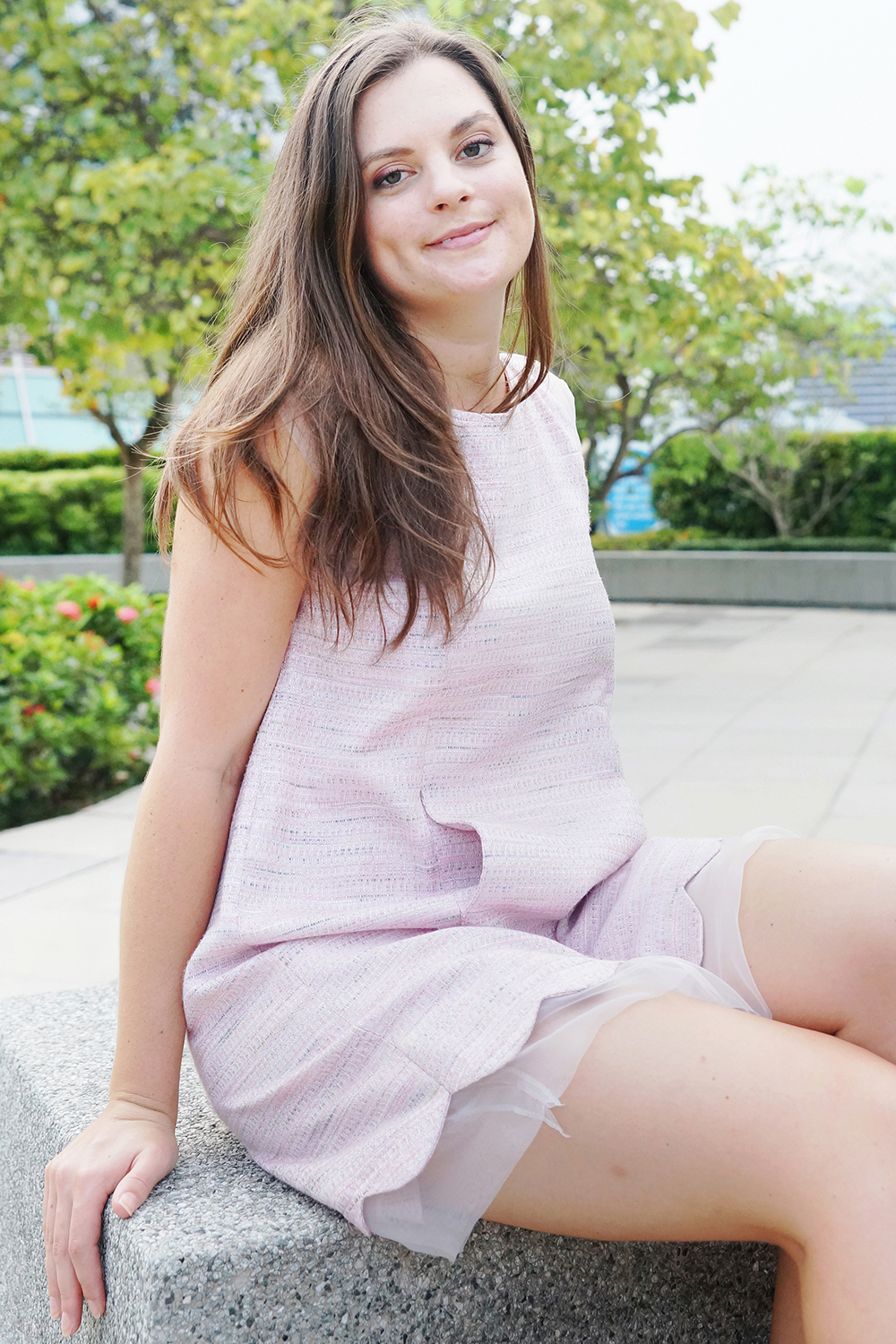 Deciding there was too much of the world left to explore, Carmen left the UK with Dave and travelled for three and a half years while producing content for clients between hikes to Machu Picchu and scuba diving in the Caribbean. They came home to Perth to have their daughter in 2016, and left to drive around Australia in 2018.

The trio are currently road tripping around Oz in a caravan, on an adventure that is expected to take 18 months.